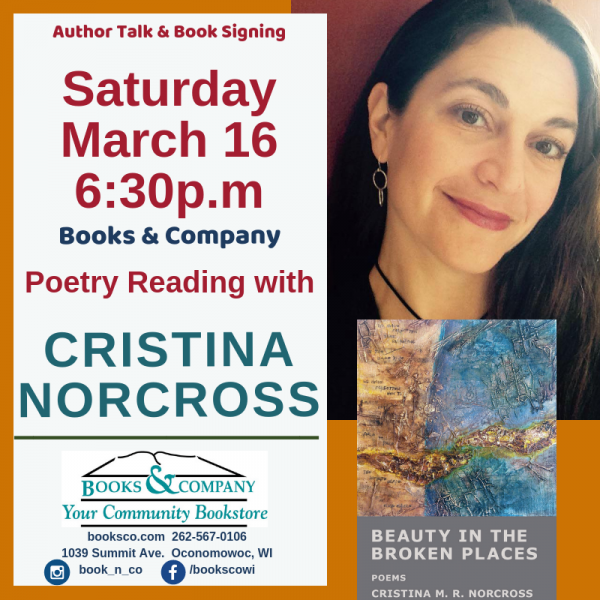 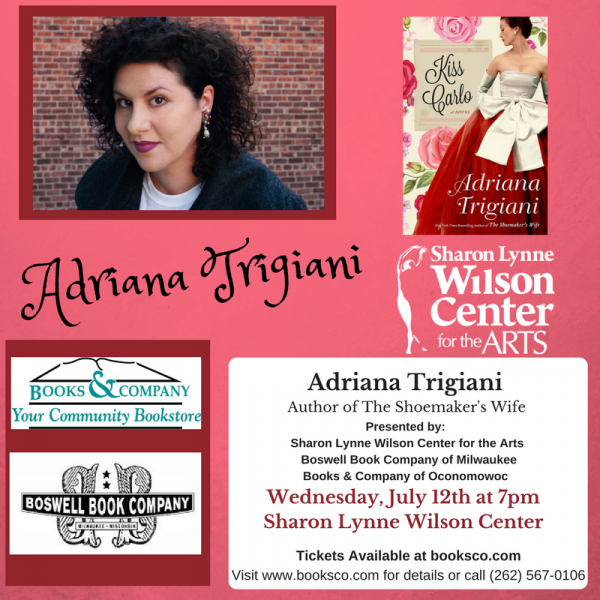 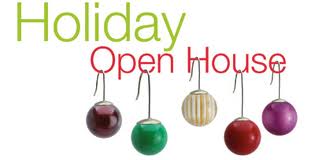 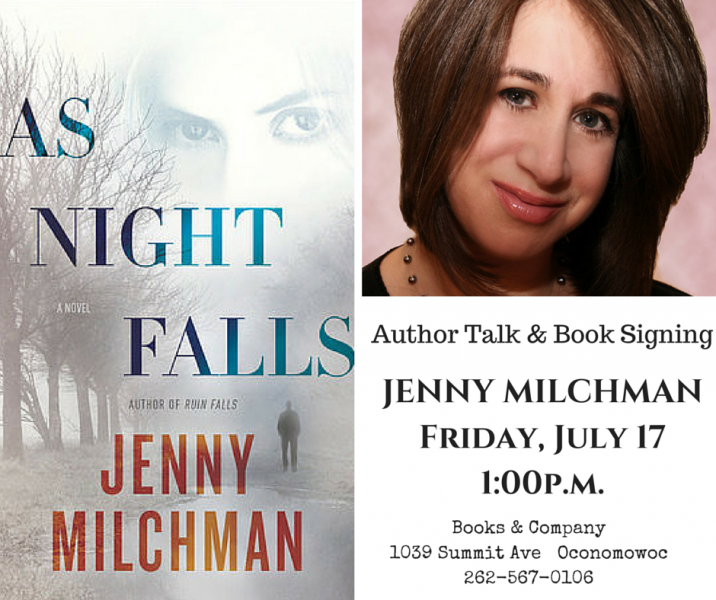 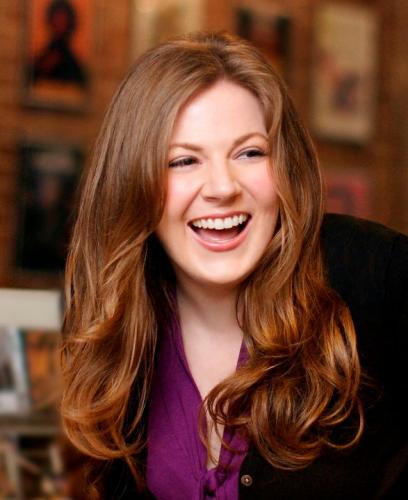 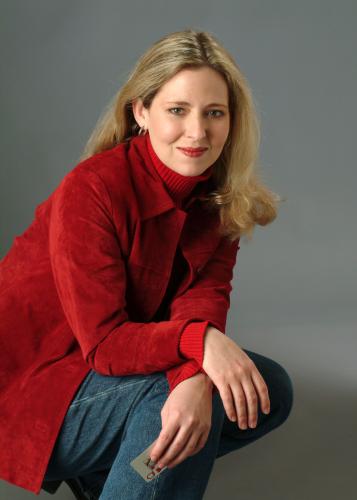 With Special Guest Ally Carter author of All Fall Down

We Can Work it Out When Penny Lane started The Lonely Hearts Club, the goal was simple: to show that girls didn’t need to define themselves by how guys looked at them, and didn’t have to value boyfriends over everything else. Penny thought she’d be an outcast for life until the club became far more popular than she ever imagined it would be. But what happens when the girl who never thought she’d date a good guy suddenly finds herself dating a great one? She doesn’t need a boyfriend, but she wants it to work out with this particular boyfriend. And he wants it to work out with her. Only, things keep getting in the way: feelings keep getting hurt, and words keep getting misunderstood. And Penny’s having trouble balancing all the relationships she’s managed to build. Penny Lane worked hard to declare her independence. Now she needs to figure out what to do with it— and how to balance what she wants with what everyone else wants.


All Fall Down This compelling and thrilling new series focuses on Grace, who can best be described as a daredevil, an Army brat, and a rebel. She is also the only granddaughter of perhaps the most powerful ambassador in the world, and Grace has spent every summer of her childhood running across the roofs of Embassy Row. Now, at age sixteen, she’s come back to stay—in order to solve the mystery of her mother’s death. In the process, she uncovers an international conspiracy of unsettling proportions, and must choose her friends and watch her foes carefully if she and the world are to be saved.


Elizabeth Eulberg was born and raised in Wisconsin before heading off to college in Syracuse and making a career in the New York City book biz. She is the author of The Lonely Hearts Club, Prom & Prejudice, Take a Bow, Revenge of the Girl with the Great Personality, and Better Off Friends. You can find her online at www.elizabetheulberg.com and on Twitter @ElizEulberg.


Ally Carter writes books about spies, thieves, and teenagers. She is the New York Times bestselling author of Heist Society, Uncommon Criminals, and the popular Gallagher Girls series, which together have sold more than two million copies and have been published in more than twenty countries. She lives in Oklahoma where her life is either very ordinary or the best deepcover legend ever. You can visit her online at www.allycarter.com and on Twitter@OfficiallyAlly. 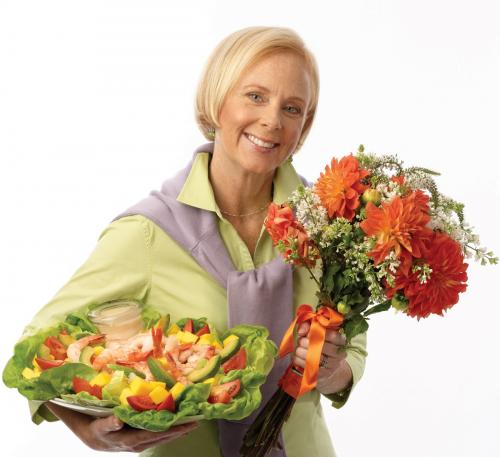 Anne Byrn author of Saves the Day! Cookbook
Author Talk & Book Signing
Tuesday, December 9, 2014 at 7:00 p.m.
Books & Company
*NOTE TIME CHANGE FROM 6:30p.m. TO 7:00p.m. on Tuesday, December 9*
We will have samples to try from Anne's Cookbook at the event!
It's Anne Byrn to the rescue. A problem-solver extraordinaire, Anne Byrn knows what every too-busy cook knows. There are a gazillion recipes in the world, but the right recipe, the recipe that always works, the lifesaving recipe for when times are crazy that's priceless. "Save the Day Cookbook" presents 125 of these guaranteed tried-and-true recipes for every occasion. Whether they are Anne Byrn s own family favorites or collected from her network of fans across the country, these go-to recipes include easy appetizers for a party or potluck Bacon and Cheddar Torte, Stuffed Jalapen o Peppers Witowski; mains to feed a family or a crowd, from fast-to-fix Shrimp and Cheese Grits to do-ahead, no-fuss Ina s Sweet- and-Sour Brisket; salads perfect for entertaining the book club, including Grilled Tuna Salade Nic, oise and Libby s Avocado and Pink Grapefruit Salad; sides that please everyone; and desserts that don t take a week to assemble, like Veronica s Mocha Cake, Lemon Snow Pudding, Ella s Easy Peach Pie. Upbeat in attitude (it s going to be okay, really ) and with full-color photos throughout, the "Save the Day Cookbook" will be one that readers will turn to again and again. And for not only its recipes but its ideas too, including money-saver tips, menu and serving suggestions, Razzle-Dazzle variations, do-ahead notes, and much more. Your day is saved. And you're welcome.
Anne Byrn:  A national award-winning newspaper and magazine food writer with more than 30 years of experience, Anne Byrn is the former food editor of The Atlanta Journal-Constitution and The Tennessean. She is known to millions of fans through her Cake Mix Doctor and Dinner Doctorcookbooks, which she's promoted in over 200 television appearances on Good Morning America, Roker on the Road, QVC, and local stations. Anne lives in Nashville with her husband and three children. You can visit her online at www.cakemixdoctor.com.
Kevin Miyazaki 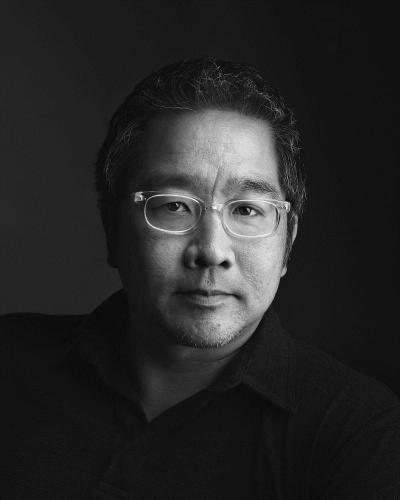 Kevin Miyazaki author of Perimeter:  A Contemporary Portrait of Lake Michigan
Wednesday, October 8, 2014 at 7:00 p.m.
Author Talk & Book Signing
Books & Company
PERIMETER: A CONTEMPORARY PORTRAIT OF LAKE MICHIGAN –Commissioned by the Haggerty Museum of Art at Marquette University to create an artwork reflecting on the importance of freshwater, Milwaukee-based photographer Kevin J. Miyazaki embarked on a two-week, 1,800-mile drive around Lake Michigan. He traveled its perimeter, through Wisconsin, Illinois, Indiana, and Michigan, to produce what he calls "a contemporary portrait of Lake Michigan." Miyazaki set up his portable studio on beaches, in parks, on boat docks, and in backyards, photographing those he met along the way. From residents, environmental scientists, and artists to a Native American water rights advocate, surfers, and commercial fishermen, Lake Michigan holds a powerful place in the life of each. Many shared their thoughts with him on why this body of water is important to all. Miyazaki also photographed the water as he went, creating waterscapes of the ever-changing lake affected by weather and time.

Kevin J. Miyazaki is a Milwaukee-based editorial and fine art photographer. His work has appeared in such publications as Martha Stewart Living, Travel + Leisure, Midwest Living, and The New York Times Magazine. His series Camp Home, in which he documents the reuse of Japanese internment camp barracks from World War II, has been exhibited at the Photo Center NW and SOIL Gallery in Seattle, the RayKo Photo Center in San Francisco, the University of Wisconsin–Milwaukee, the Madison Museum of Contemporary Art, and the James Watrous Gallery in Madison. Miyazaki’s work can be seen at kevinmiyazaki.com.